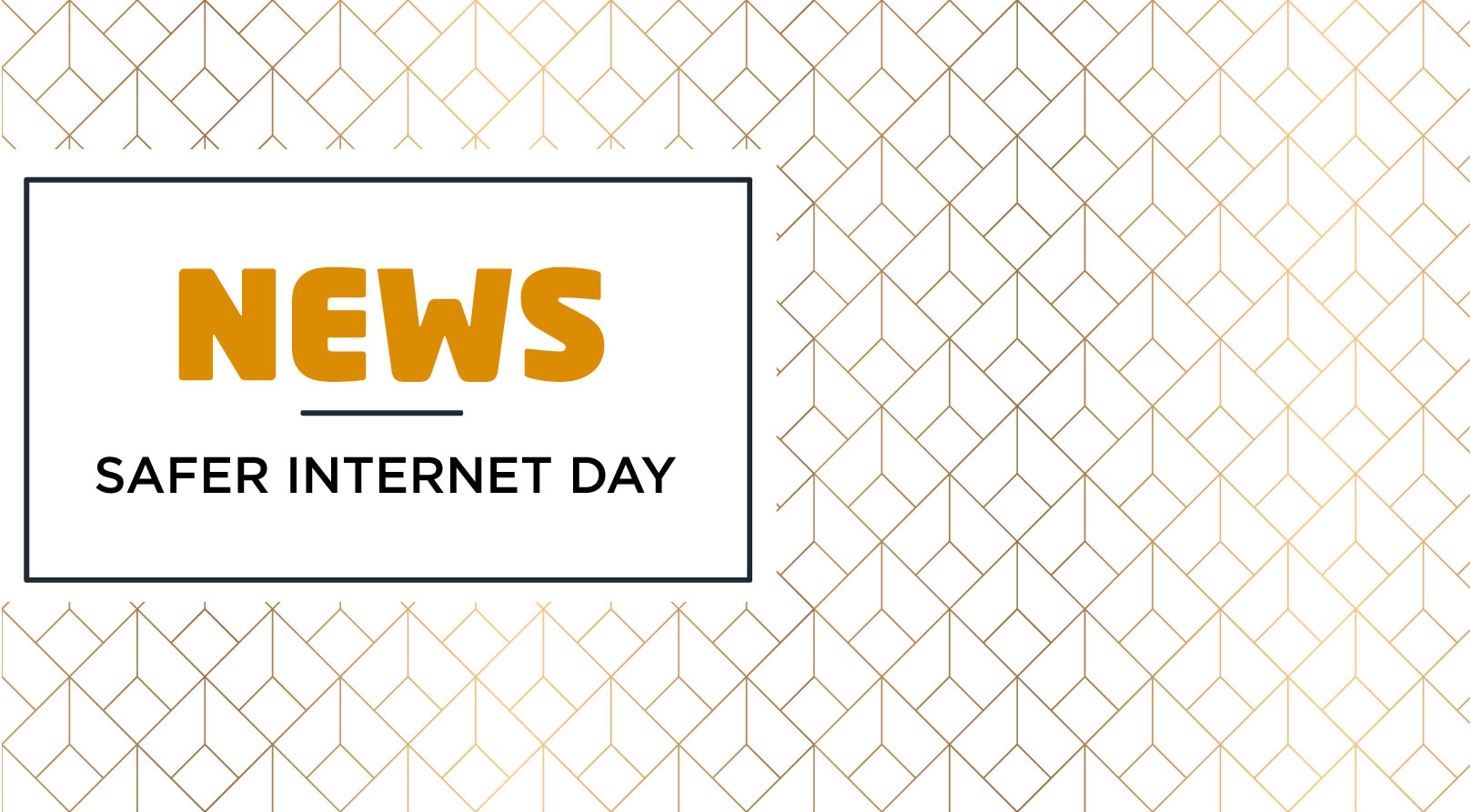 Safer Internet Day (SID) is a landmark campaign delivered locally through a number of Safer Internet Centres (in Europe) and it is backed by the Better Internet for Kids’ line of work.

The day is marked in February of each year to promote safer and more responsible use of online technology and mobile phones, especially among children and young people across the world.

The campaign which originally started in Europe back in 2004 has grown year on since that time and was celebrated in more than 140 countries in 2018.

As an organization committed to child online protection, online safety and privacy for children and young people in Africa, we deem it necessary to call on member states to put appropriate and relevant measures in place to ensure that young people are protected from the vices.

The organization has helped create awareness on the responsible and safe use of the Internet and also created dialogic policy spaces for discussions on Internet safety among stakeholders under the INSAFE/INHOPE Safer Internet Day concept.

The Safer Internet Day celebration has grown exponentially from 1 region event to 10 regions event from 2015 to 2018 with the support of our partners.

The African level rallying call now is to create a wider level of awareness where we build the conversation on online safety around the specific issues of the African people because we believe that the problems of the African child come in a unique form.

This form is peculiar to the people and it takes the people to proffer solutions.

The response to this initial rallying call has been encouraging and has given us the indication that most countries could take the call as compelling if they understood what it entails.

We have invested so much in safety booklet to guide the conversation of online safety.

These tools can be shared in four languages thus: English, French, Arabic and Swahili.

Copies of the material could also be downloaded from http://bit.ly/2G7EdnL or picked up from all offices of the National Commission on Civic Education and the Department of children under the Ministry of Gender Children and Social Protection.

LET US COME “TOGETHER FOR A BETTER INTERNET” IN AFRICA. 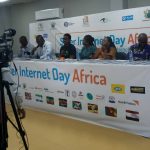 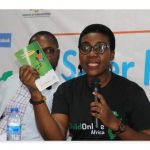 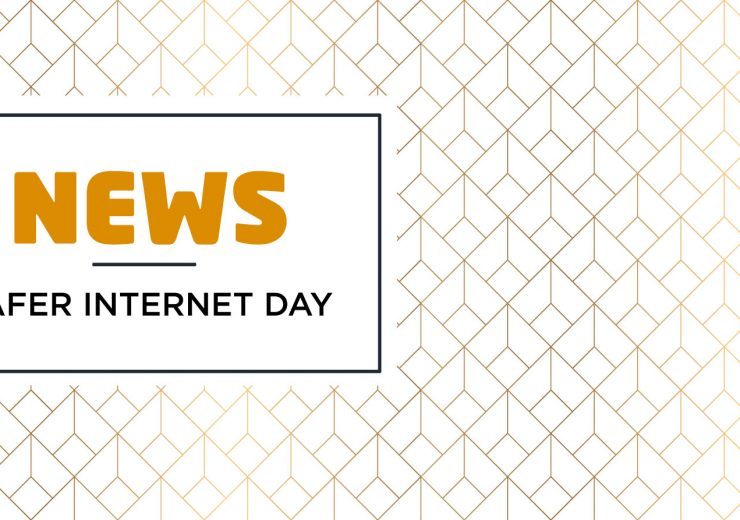 Safer Internet Day (SID) is a landmark campaign delivered locally through a number of... 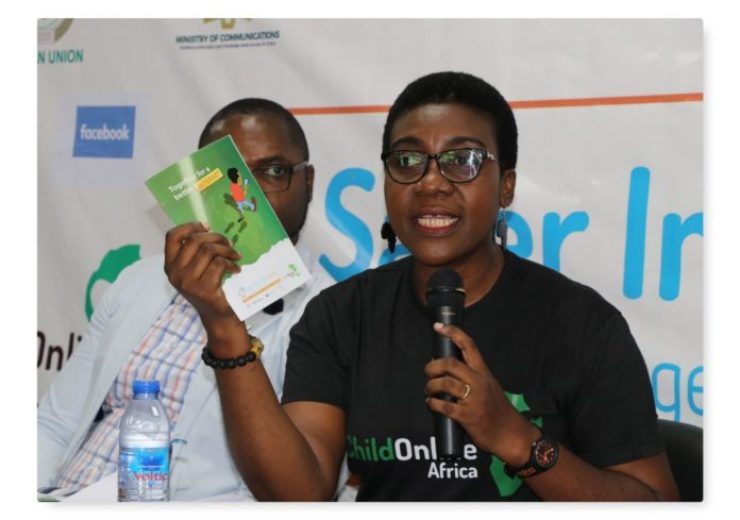 The Executive Director of Child Online Africa, Awo Aidam Amenyah, has called for...